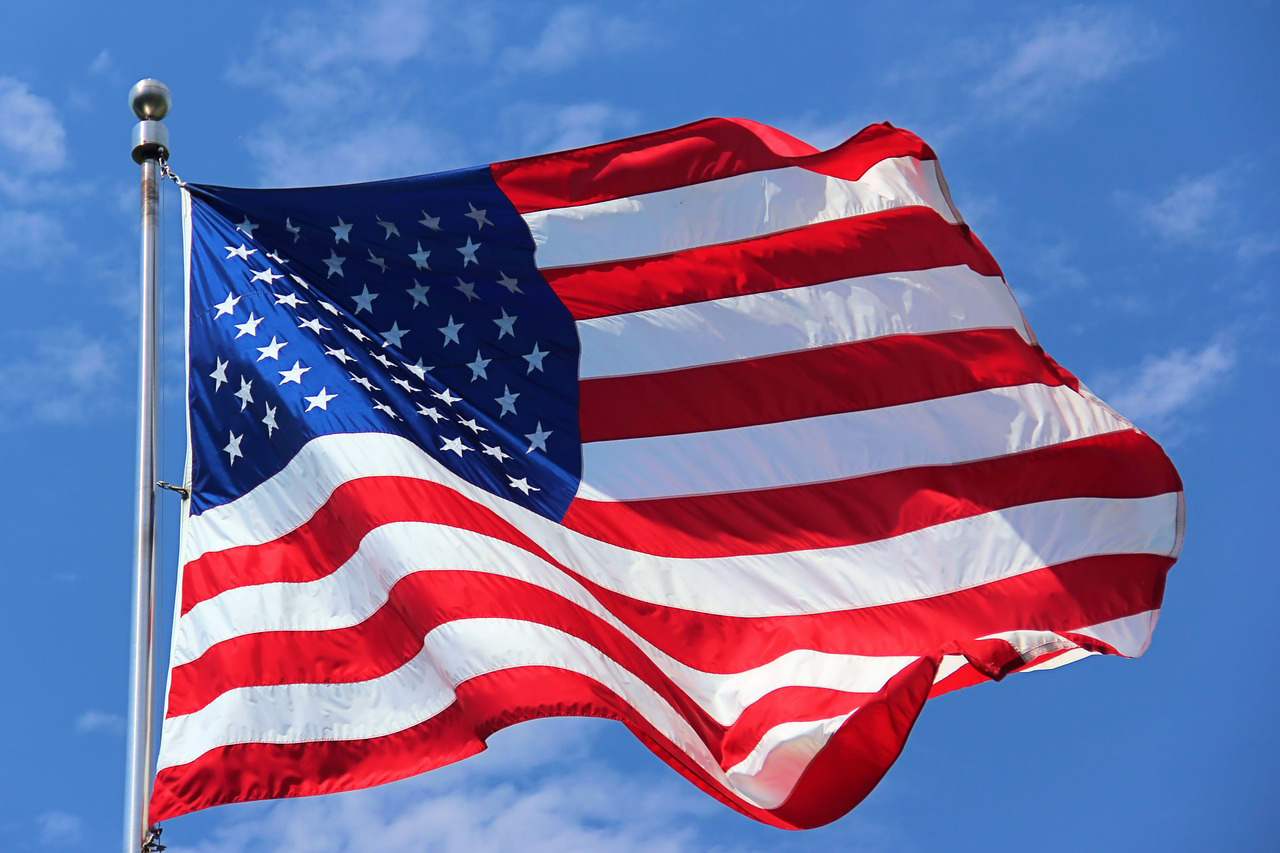 Countries can’t spend their way out of problems, they can only produce their way out of problems.
Innovation enables a nation to produce its way out of what are often disasters.
The best way to escape poverty is learning skill sets – not a doled-out welfare “wage.” Companies cannot take from you what you learn. If you don’t invest in yourself by learning and acquiring skill sets you can’t command a good wage.
Working for free for the right company or person so you can learn is better than a low wage. Minimum wage is a huge mistake. Young people no longer have the opportunity to learn because companies can no longer afford to hire them.

PATENT SYSTEM, INNOVATION, and INTER-PARTIES REVIEW
The U.S. patent system has become a mess in the last few years. Obtaining a patent is now very difficult – without going into an appeal process. That obstacle is very expensive and knocks out most individual inventors. Patent Examiners are often technically under educated, have little practical experience, and tend to reject, reject, reject, rather than work with the applicant to get an allowable case. The default is always to reject the claims, and the USPTO does little to ensure that the grounds of rejection are actually valid.
A majority of innovation and new start-ups come from individuals and small business. After
a patent is granted infringing companies can quickly put the inventor into an IPR – through which a majority of inventors cannot successfully proceed.

Inter Parties Review is a trial proceeding conducted at the Patent Board to review the patentability of one or more claims – only on a ground that could be raised under §§ 102 or 103, and only on the basis of prior art consisting of patents or printed publications. This process is expensive for applicants, and is effectively another round of examinations with the USPTO, after all of the time and expense that was expended to initially obtain the patent.
The Federal Government needs to get out-of-the-way of business. Private industry is far superior to the government. A good example is comparing the US Post Office to FEDEX or UPS.
The deck is stacked in the favor of large companies. They can navigate through the maze of anti-business bureaucracy. They also have armies of lobbyists, and lawyers. They can raise the cost of defending and enforcing a patent beyond the capability of most individuals and small businesses ability to pay. This means that the system favors the big and rich, and hurts the small and poor.

ETHANOL and ELECTRIC CARS – EXAMPLES of INEPTITUDE
Ethanol is a perfect example of a course of action screwed up in Washington D.C. Doing a full cycle analysis on ethanol proves that product makes zero sense. Auto and truck mileage goes down with ethanol – which is of smaller energy density than gasoline.

1.5 times more ethanol is required than gasoline to go the same distance. And it is harder on power train components. Farmers use diesel to harvest. Vast amounts of land are required to grow crops. And ethanol contributes more ozone damage than gasoline.

A few hundred gallons of water is required to manufacture one gallon of ethanol. And the substance drives corn prices up – which makes food more expensive.

Further, ethanol’s production creates a tremendous amount of waste that must be disposed of – appropriately called “swill.”
Who can we thank for this huge mistake? – Archer Daniels Midland  (ADM). A big corporation which has the connections and lobbyist to work with big government.
Even a full cycle analysis on the electric car proves that these so-called innovations make zero sense. The public would be better off buying a high mileage car – which has a much smaller impact on the environment. In California, a majority of the electricity comes from natural gas and coal power plants in Nevada. Thus – we are just exporting the pollution to Nevada.

Zero emissions, ethanol, the U.S. Patent Office – and so many other US Government–infested bogus programs – are therefore daily proving themselves to be: horseshit.