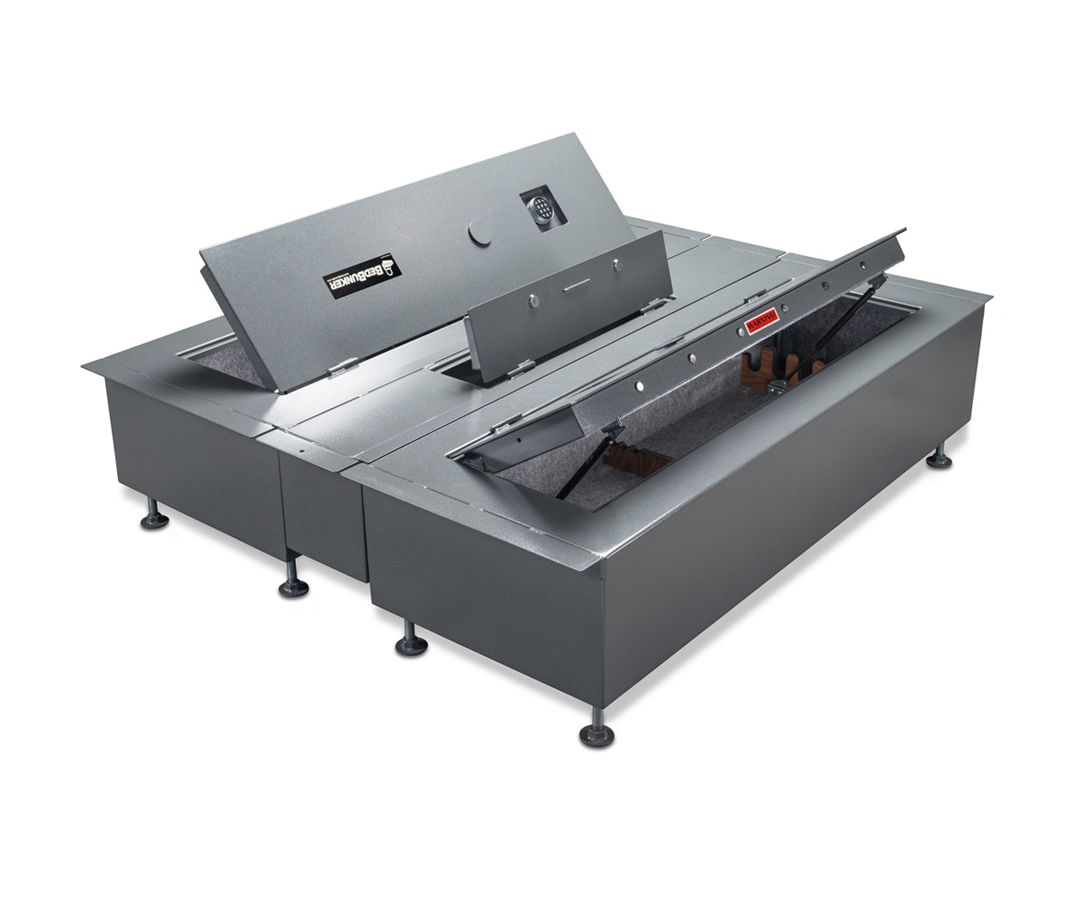 AMERICA MUST BE GREAT AGAIN

Our beloved country is almost $20 trillion in debt – and that doesn’t even include unfunded liabilities.

Government solutions are much worse than the problems.

They tell us how they will fix the problems and – to paraphrase Ronald Reagan – they are the cause of them.

Politicians give us bad programs like Obamacare and refuse to participate in those programs because they know they are bad . . . . a detail the public is not supposed to know.

Obamacare has become unaffordable for the people that are willing to work. Costs are skyrocketing and insurers want to bail out.

The government raises taxes on us and gives $1.7 billion to terrorist sponsoring countries – in foreign currencies . . . yet another outrage to hide from the public.

Countless billions can’t be accounted for and we have a Federal Reserve that creates money out of thin air.

America is headed for negative interest rates like Japan, Switzerland, Sweden, and Denmark.

401Ks ARE NEXT USG TARGET

The next thing the government will attack is your 401k. You will be forced to buy worthless government bonds – or the USG will levy a very high tax above a certain threshold.

WHO CAN YOU TRUST?

Eight out of ten people will steal from you if given the opportunity – and they believe they can get away with it.

Criminals simply do not obey laws. Among their favorites are gun laws – which box in law-abiding citizens and make them defenseless. In a criminal confrontation, seconds matter and minutes are meaningless. The vast majority of police responses are too late. It is impossible for them to respond as the crime is happening.

The stock market is over inflated because you have too many dollars chasing too few opportunities. People have nowhere to park their money and get a return. They are pushed into the over-inflated stock market. And thus the boom in auction houses – seeking hard assets.

If there is a financial collapse, what will you really have? Is it worth the risk? Would you get on an airplane if you knew that it had a 10% chance of going down? All of the top trends analysts in the world are predicting a greater chance than 10% of a financial collapse.

SOMETHING MUST BE DONE – AND SOON

This country will destroy itself from within if we don’t soon change our ways.

What percentage of politicians do you think could pass an economics 101 class? Or operate a company without an unlimited budget.

What percentage of academia could actually survive in the business world? And they are the principal promoters of socialism – Saunders style.

If you think everything is fine you are in for a rude awakening. This economy is very fragile and there has never been more unrest in the world – bad timing since our military is being trimmed down and weakened. Attacks on the police are having the same negative impact on public safety.

In those negative interest countries, safe sales are booming. People are realizing that their paper money, stocks, and bonds will be worthless.

This is only a matter of time. Such policies are unsustainable.

Yet another outrage: Our Senators and Congressman can trade on inside information and can’t be prosecuted for it . . . . Not hard to find oil when you are drilling at a gas station.

Every citizen needs to take responsibility for themselves and their loved ones. If you think the government is going to take care of you – consider the outrages of the USG on the American Indians.

THE HERACLES BEDSAFE IS AN EASY ANSWER

A traditional safe makes you a target in a home invasion. They hold a gun to your held or a family member and say open them up. What do you do then? How secure is that safe when any gun will open it up?

Consider this: 86% of home break-ins are by someone that has been in your home before.

The vast majority of burglars never suspect even the existence of the Heracles BedBunker Safe.