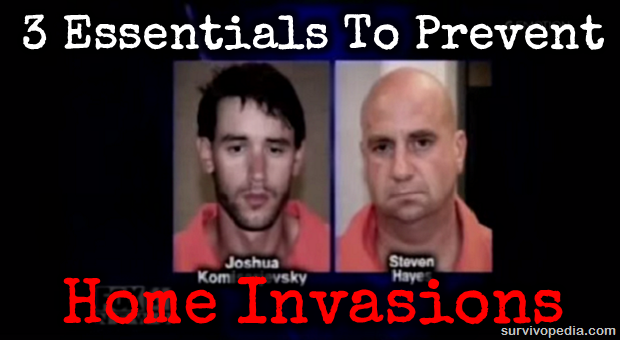 Home invasions are different from burglaries or other robbery type crimes because the criminals who commit home invasions count on, and plan, on the fact that the victims are home. This is so they can FORCE the occupant victims to give up their valuables by threat of violence and even death.

Home invasions are generally considered one of the most dreaded of all crimes. This is not only because they destroy the basic foundation and emotional content of individual personal sovereignty by violating the sanctity of private intimacy in a person’s domicile, but invariably the perpetrators also combine the invasion of your home for the purposes of looting and stealing with the compounded commission of the major crimes against person such as kidnapping, torture, rape, and murder in the process.

Also, far too often, sex crimes and murder are the sole purpose of invading….